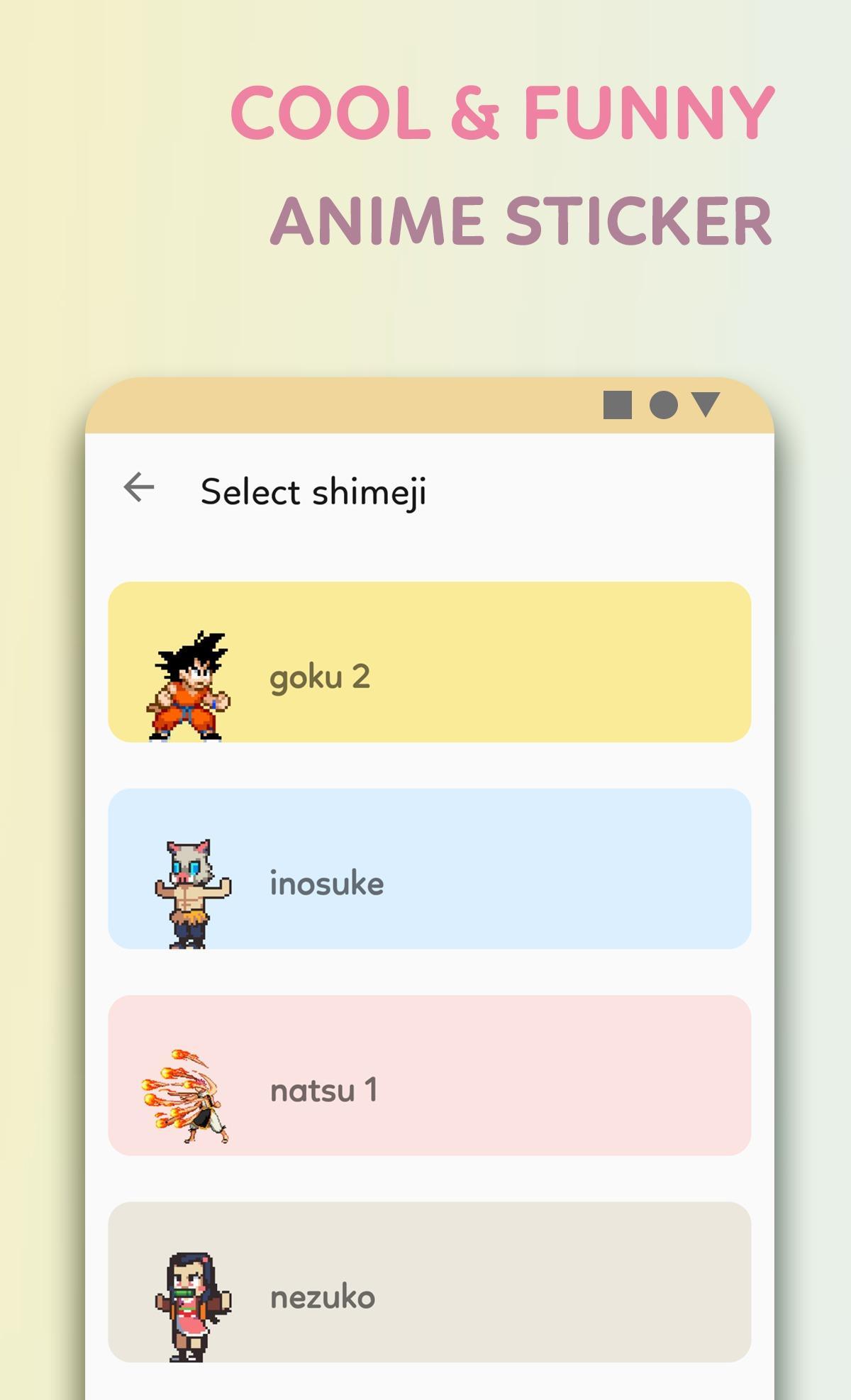 Girls’ Last Tour was one of my favorite things last year. Its anime adaptation was unfortunately confined to Amazon’s now-defunct ‘Anime Strike’ service, and so at the time, it didn’t get enough of the praise it deserved for being an entertaining, meditative, and downright harrowing take on the slice of life genre. But that didn’t stop me from picking up the manga and trawling my way through creator Tsukimizu’s endless Twitter doodles and drawings, and I’ve been awaiting their next move ever since. And now, it’s finally here.

Announced in this week’s issue of Kadokawa’s Comic Cune was the serialization of Tsukimizu’s new series, titled Shimeji Simulation, which is set to start in next month’s issue, to be released January 26. The announcement followed a mysterious tweet from the official Girls’ Last Tour Twitter account that hinted at a “reboot” and got fans speculating about what could be in store. You can check out the announcement featured in the magazine below:

The announcement describes the upcoming series as a “poetic, surreal yet heartwarming 4 panel series about the everyday,” and reveals what is assumedly some of the characters set to appear in the series. These characters bear a striking resemblance to some of the characters Tsukimizu has been drawing on Twitter recently, especially the girl with mushrooms growing out of her head in the middle, so it would seem that this series has been in the works for some time.

The jagged line work and more abstract character designs also fall in line with Tsukimizu’s Twitter doodles, which stand in stark contrast to the more “traditional” art style of Girls’ Last Tour, where Chito and Yuuri have pretty standard proportions and the cityscape is rendered more realistically than the warped, impressionistic style of the landscapes featured on the artist’s Twitter. Although I can’t say for sure, I’d like to think that the success of Girls’ Last Tour has given Tsukimizu more freedom in what they can create, which seems to be reflected in the shift in art style away from the traditional and towards the personal.

That being said, however, I can’t help but feel disappointed that the series will be a 4-panel series. Certainly, I can get behind the “poetic, surreal yet heartwarming” tagline, which is exactly how I would describe the appeal of the author. But the fact that Girls’ Last Tour wasn’t a 4-panel manga meant that it didn’t take as much of an episodic approach, which in turn allowed the series to have proper character development and narrative progression – setting it apart from the hordes of other slice-of-life series out there. By making Shimeji Simulation into a 4-panel series, I can’t help but worry that Tsukimizu will be limited by the format and fail to capture once more the very things that made their previous series so appealing.

But we’ll just have to wait and see what happens when the series launches next month. It’s not like there aren’t 4-panel comics that have character development or narrative progression, and even then I’m sure that the oddball nature of the author will shine through regardless. The question will be whether or not lightning can strike twice…